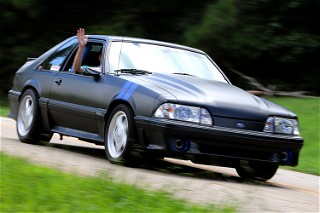 SCCA RoadRally® enjoyed a banner year, with more than a 25% increase in entries from 2015.

“(This) is the largest year over year increase in rally participation that I can remember in all my years of rallying,” said Rich Bireta, SCCA RoadRally Board Chair.

With 128 events – an increase of five from 2015 to 2016 – most of the 2,000 entries came from more participation in existing rallies and the seven regions who hosted RoadRally events for the first time.

Twenty-eight percent of SCCA Regions have RoadRally programs, with 33 of the 115 SCCA Regions hosting events – two more than in 2015.